You are here: Home » Uncategorized » Emotional Intelligence and its Importance to Our Well Being 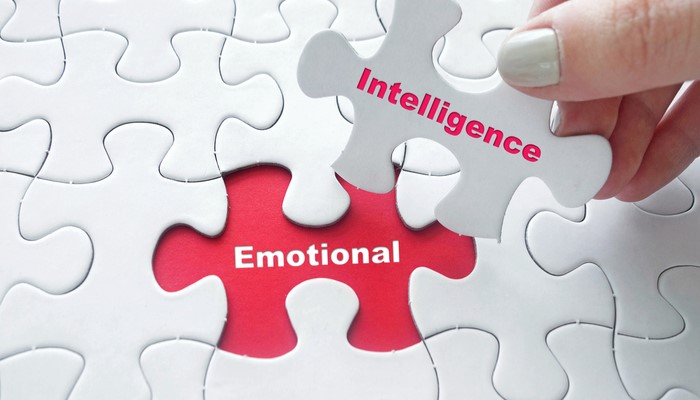 Even though the intelligence quotient (IQ) is given a lot of attention in recent years, many experts believe that emotional intelligence (EI) is far more critical. Emotional intelligence is the capability of an individual to recognize their emotions as well as those of others. They can better differentiate between them and label them correctly, and use this information to guide their way of thinking and behavior.

It will help them manage their emotions in such a way so that they can adapt to different environments and achieve their personal goals. People with a high level of emotional intelligence are believed to have a higher chance of success, are far better at motivating themselves, are more empathic, and build better and longer-lasting relationships.

The Correlation Between Emotional Intelligence and General Well-Being

Some people are under the misconception that EI only suits those that often interact with other people, such as those involved in sales or public speaking. And while it’s true that without some degree of emotional intelligence those people wouldn’t survive long in those positions, EI is for everyone, regardless of their job.

Acquiring a high level of emotional intelligence is an essential step on the road a balanced life and general well-being.

Mental Health – The level of your emotional intelligence will have a distinct and direct influence on your mental well-being over the long-term. Those with low EI tend to be more prone to stress, mood swings, anxiety, and depression. Those with a high EI, on the other hand, have a generally positive attitude and outlook on life. Some studies have even indicated the possibility of developing EI skills in those who have breast cancer as a means of managing their anxiety and depression.

Physical Well-Being – It is well-known that stress and all the aforementioned psychological issues presented above can and will harm a person’s physical health over the long-term. By having a high level of EI, people can better manage their emotions and not let that happen, in the first place.

Better Relationships – By being able to understand, differentiate, and manage our emotions, we will also be better at communicating them healthily and constructively. As far as personal relationships are concerned, this goes a long way. By understanding and empathizing with others’ needs, feelings, and emotions, both personal and professional relationships will be stronger and more fruitful.

Conflict Management – With a better grip on one’s emotions, people with high EI are much better at managing and resolving conflicts as well as anticipate and prevent them from happening, in the first place.

Leadership Skills – It should also go without saying that emotional intelligence plays a critical role in a person’s ability to lead an organization. Those with a high EI are more self-confident, better at motivating themselves and others, can more easily bounce back from setbacks, are better at forming and maintaining connections and can anticipate the wants and needs of other people, alongside an entire host of other such skills. All of these are assets that most successful leaders and entrepreneurs share.

All in all, emotional intelligence will have a more significant impact on someone’s life than their IQ ever will. And the best part about EI is that it’s not something that people are born with but something that can be learned and practiced.