You are here: Home » Uncategorized » The Correlation Between a High Emotional Intelligence and Entrepreneurship 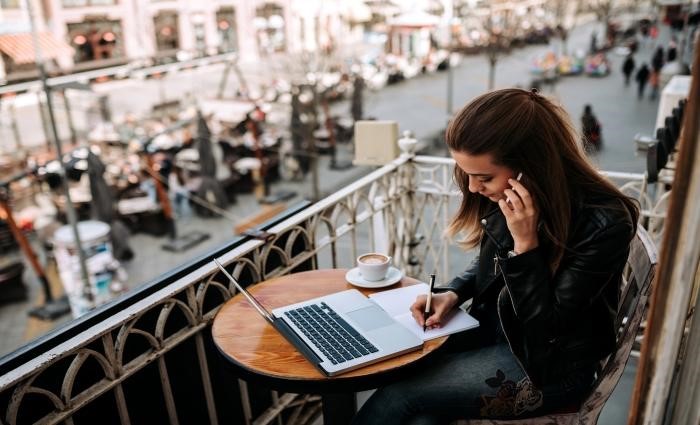 Emotional Intelligence (EI) is a person’s capability to effectively recognize their emotions and the emotions of those around them. Also, people with a high EI can make a better distinction between different feelings, manage strong emotions, and use all sorts of emotional cues and other such information to adapt to the situation at hand to achieve their goals.

One ability that’s commonly associated with EI is empathy. A person can experience someone else’s emotions from their frame of reference and in doing so, put themselves in that person’s shoes. Anyway, numerous scientific studies indicate that people with a high EI have better mental health, perform better at their job, and exhibit better leadership skills than those without.

So, why is this important from an entrepreneurial perspective?

To better understand why emotional intelligence plays such an important role for leaders, let’s take a look at some of the usual traits that many successful leaders have in common.

These skills presented here are the tip of the iceberg when it comes to what EI can have concerning entrepreneurship. One statistic says that “EI accounted for 67% of the abilities deemed necessary for superior performance in leaders, and mattered twice as much as technical expertise or IQ.”

Some people may feel discouraged by everything presented here, probably thinking that emotional intelligence is something that, you have it – or you don’t. Fortunately, however, this is not the case. People can work to develop their EI and become great leaders, in the process.