You are here: Home » Uncategorized » The Importance of Failure: Why it is GOOD For You 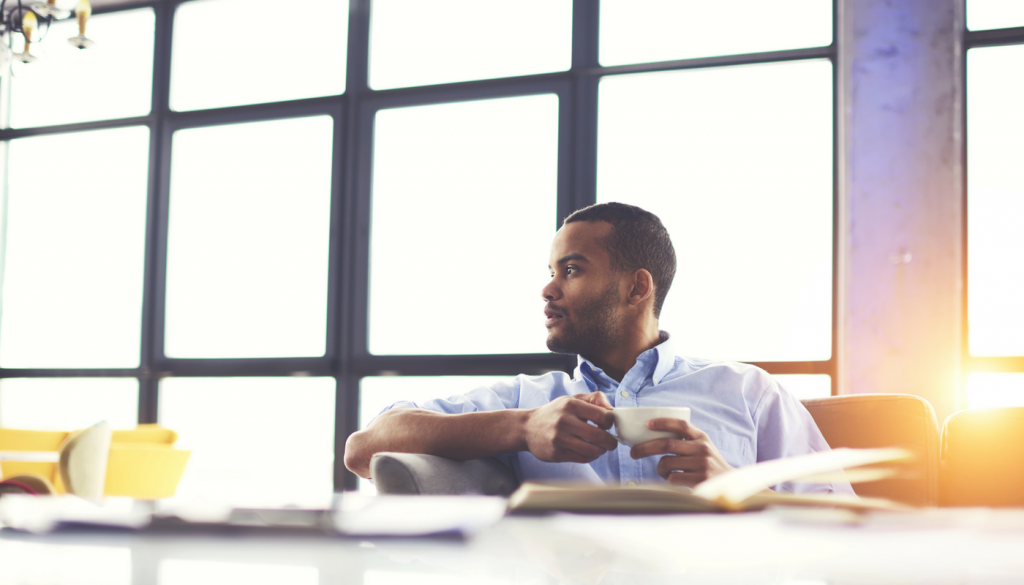 Everybody hates failing. Failure doesn’t feel good at all and it usually comes with great costs in terms of time, money, and one’s dignity. Realizing you have failed never feels great and on top of it all, comebacks can be utterly exhausting. The thing is, failure is an inevitable part of everyone’s life. Big or small, we have all experienced failure at some point, and that’s ok. In fact, it’s not just ok, it’s necessary.

Failure teaches us in a way success never could. Failure will shape you as a person. It will show you how strong you are. It will make you resilient.

Learning How to Overcome Failure is a Valuable Skill

Although feeling like a failure can never be good or pleasant, learning to cope with the fact that you have failed is probably the most valuable lesson you’ll get in life. The more you become able to bounce back from a failure, the less scary all future failures will seem. If you aren’t scared to death of failure, you are more likely to take bold steps that could build up your life and career.

Paul Bauer, a certified life coach, recently told Huffington Post, “Failure is a skill to develop. If you’re good at falling down and getting back up, you’ll be confident going into new situations because you know you’ll be OK no matter what happens.“

Failure Teaches you More Than Success Ever Could

The most important teachers in life are trying and failing. They teach us about the right way of walking the path of success. Nothing encourages better thinking the way failure does. It forces you to look back, go through all the details and ask yourself what went wrong. By asking all these questions and understanding the answers, you learn. You grow and you become more aware of the world around you.

Success After Failure Makes You Realize How Capable You Are

Very often, if not always, we have no idea what we’re capable of until we try. When we try and fail, we realize one magnificent thing: just how capable we are. Despite the failure, you will learn just how much you can accomplish. Success after failure feels like heaven. It makes you more proud of yourself than you would be if you hadn’t failed first.

Failure builds incredible resilience. It helps you develop a thick skin and it makes you pursue your dreams with more confidence. Once you succeed after failure, you’ll know you’re unbreakable.

Failure is Better than Regret

Regrets are probably some of the worst things in life. Failing is a far better alternative to regretting. Think about it. Would you rather spend the rest of your life regretting you never tried to pursue your dreams, or would you rather grow as a person through failing and build your way to success by constantly trying?

The “what ifs” are killjoys. You don’t need them. You need to know that you’ve tried, even if you’ve failed. Accepting failure as an inevitable part of life is a sign of maturity. Overcoming it is a skill we all need to learn.